The profound transformation effect of human values education on the academic achievements, social skills and emotional well-being of individuals has been amply demonstrated in schools, universities, govern­ments, businesses, hospitals, and community organizations around the world.

About 125 Sathya Sai Schools and 20 Institutes of Sathya Sai Education globally conduct training programs, seminars, and workshops.  In addition, many conferences, workshops, and seminars on SSEHV have been held around the world for the general public and for specialized groups such as the medical profession and financial sector.

In Toronto, a Sathya Sai School of Canada was established in 2000. The School balances academic excellence with character development in its teaching programs by integrating the five human values into all aspects of the Ministry of Ontario’s academic curriculum. The school has been rated #1 in Ontario by the Fraser Institute’s 2011 Report Card on Education. In 2003, the school initiated a Walk for Values to encourage self-transformation, and since then the Walk has been held in cities across North America and around the world. Since 2005, over 600 teachers and educationists have attended SSEHV seminars in Toronto.

The popular values-based program Dynamic Parenting has brought joy and growth to thousands of families in Canada. Through its 15-week workshops, it helps to enhance parenting styles, the spousal bond and the family nucleus by developing a more loving and harmonious home. It accomplishes these goals through interactive techniques that incorporate the human values in daily life. 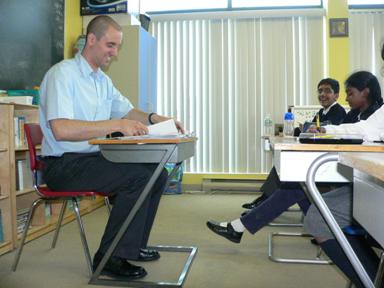 Institutes for Sathya Sai Education have been established in Africa, Australia, Europe, North and South America and Asia. SSEHV has been integrated into numerous schools around the world.

In addition to in-school delivery of the program, an extensive governmental initiative through the United Nations (UN-HABITAT) utilizes SSEHV to promote values-based water, sanitation, and hygiene education in African countries like Ghana, Kenya, Morocco, South Africa, Botswana and Mauritius. 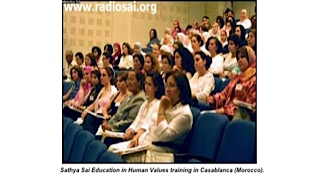 The Federal Ministry of Education has acknowledged SSEHV programme as one of the 12 value-education vehicles in the State school system and is on the Government Education Department website. Workshops have been held on SSEHV programmes in a dozen Government primary and secondary schools. 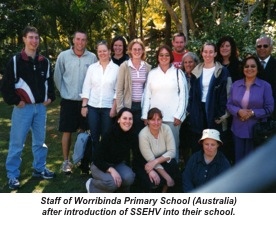 SSEHV classes are conducted in the islands of Fiji and New Zealand. 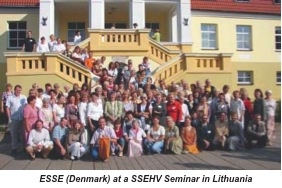 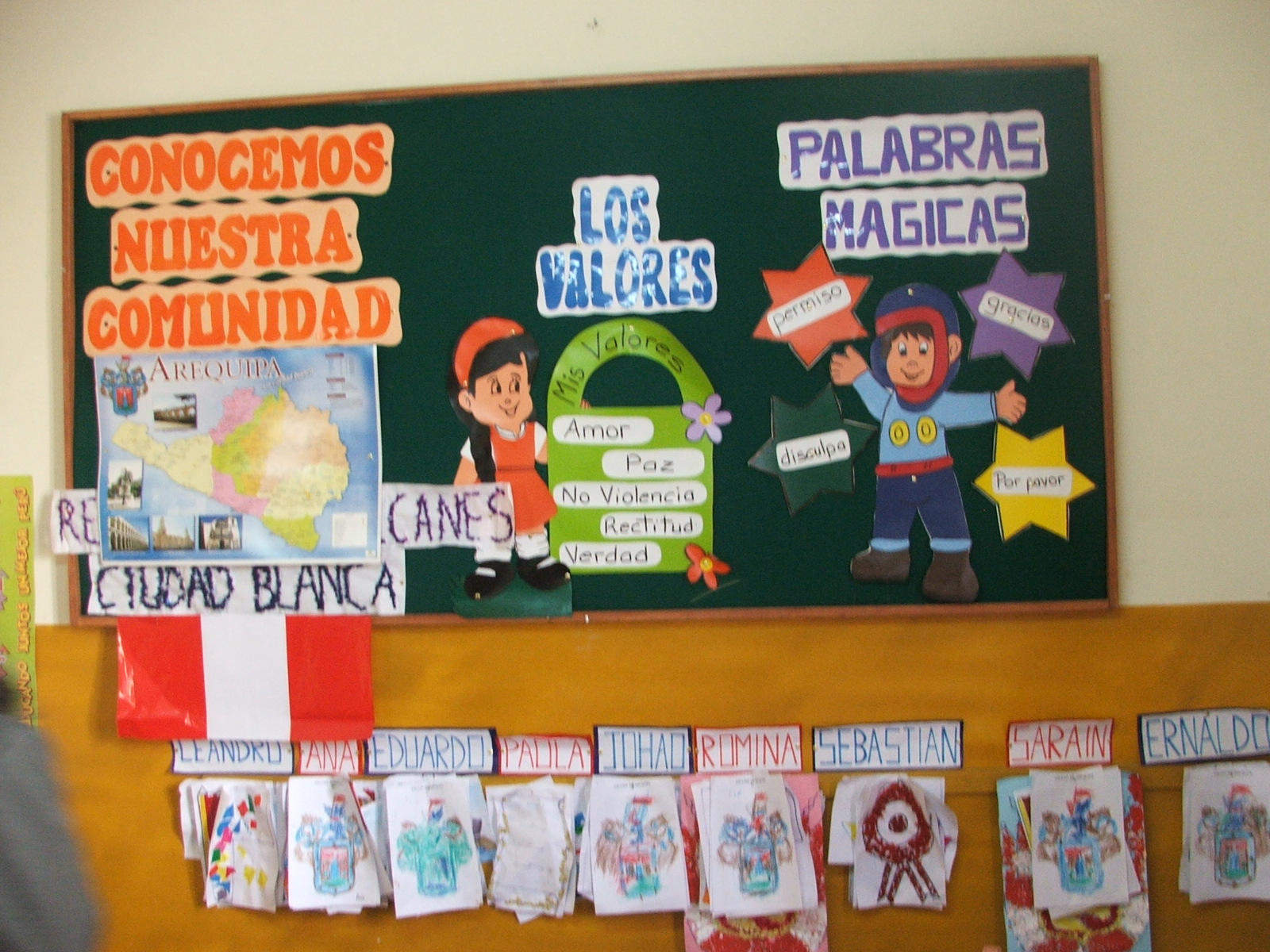 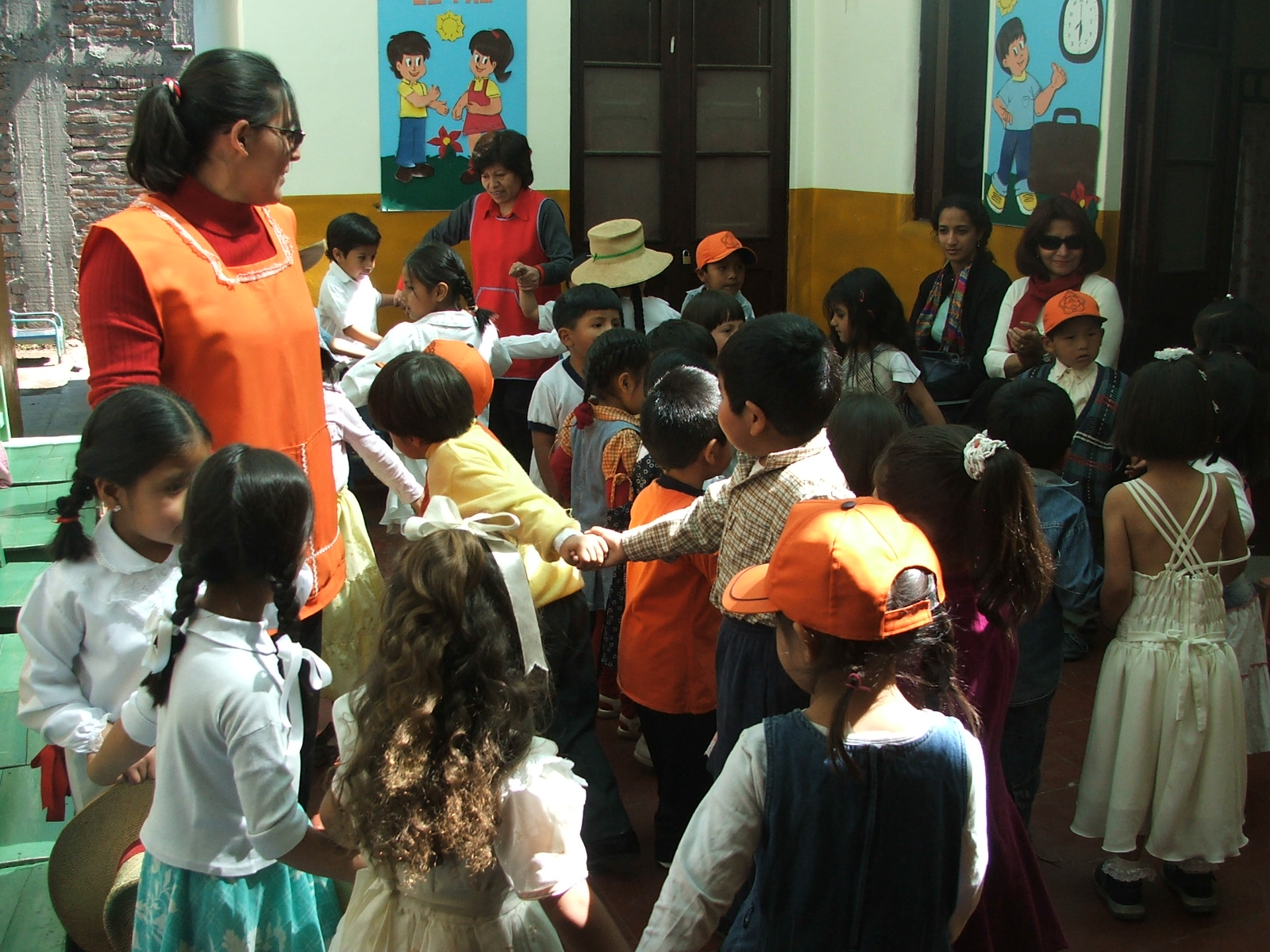 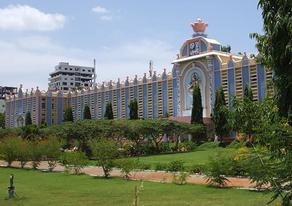 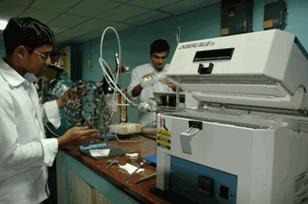 Sri Sathya Sai University in Puttaparthi, India has a most modern well equipped campus and provides integrated education. The University received an "A++" rating by the National Assessment and Accreditation Council (an autonomous body established by the University Grants Commission of India). 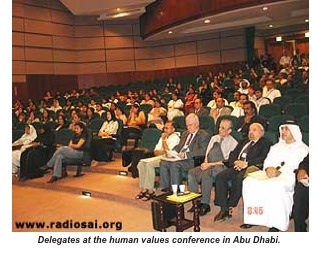 
Links to other Institutes and Projects around the world.


I have a dream that my four children will one day live in a nation where they will not be judged by the colour of their skin but by the content of their character.
~ Martin Luther King Jr.

Human values should be taught to the children right from the Primary School level because they are the future leaders of the nation. Parents and teachers should strive hard to inculcate ideals in them.
~ Sathya Sai Baba, November 25, 2000

Without virtue, there can be no happiness in this world.”
~ Benjamin Franklin

The cultivation of Human Values alone is Education.