“Almost two decades ago, the U.N. was acutely conscious of the possibility of disaster consequent on climate change through increases in sea levels. Today we know much more, which provides greater substance to that concern… Neglect in protecting our heritage of natural resources could prove extremely harmful for the human race and for all species that share common space on Planet Earth…It is within the reach of human society to meet these threats. The impacts of climate change can be limited by suitable adaptation measures and stringent mitigation of greenhouse gas emissions." 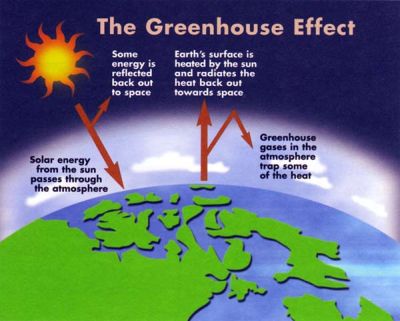 An important part of the SSEHV program is a concern for the general well-being of society including the protection of the environment.   Spurred by technological advancements and the insatiable desire for profit, economic exploitation of natural resources has resulted in serious degradation and pollution of the environment.  Regrettably, recent pleas at international conferences to reduce the impact of climate change caused by carbon emissions have largely been ignored by nations concerned more about their own national economic interests.

As Canadians we need to recognize our own alarming contribution to the perilous state of the environment.  Canadians produce about 700 mega-tonnes of greenhouse gases per year, much of which comes from wasteful energy use. This is about 2% of the total global emissions, coming from a country with about half of one per cent of the world’s population. In other words, the average Canadian produces about four times the global average level of emissions at 23.6 tonnes per person, per year. 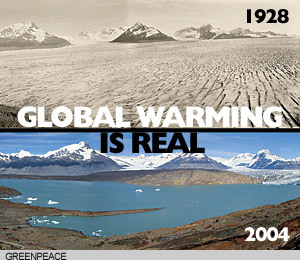 Speaking at New York University on September 18, 2006, Former US Vice President Al Gore said: “This is not a political issue. This is a moral issue. It affects the survival of human civilization. It is not a question of left vs. right; it is a question of right vs. wrong. Put simply, it is wrong to destroy the habitability of our planet and ruin the prospects of every generation that follows ours”. Al Gore has further said: "As more and more people understand what's at stake, they become a part of the solution, and share both in the challenges and opportunities presented by the Climate Crisis.” 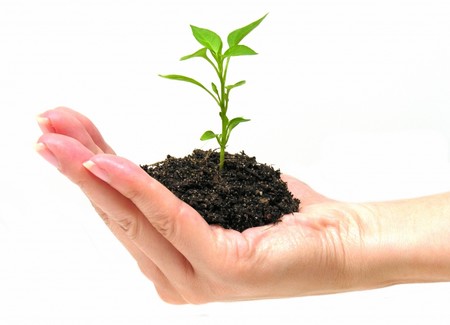 CISSE shares the view that it is our moral imperative to take action on caring for the environment and is therefore committed to creating greater awareness on this subject in its SSEHV programs for the community. It draws its inspiration from the universal educator and philanthropist, Sathya Sai Baba who urges us to make a conscious effort to avoid any wastage in four areas: time, money, food and energy. 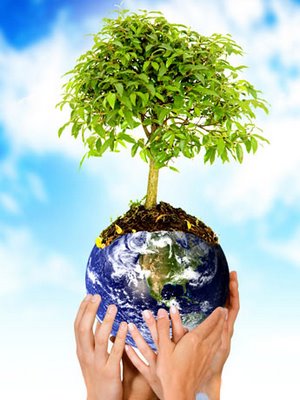 Sathya Sai Baba’s model for the reduction of pollution (both, physical and mental) begins from reducing human desires, practicing human values, and harmonizing thought, word and deed. Indeed, his call for a “ceiling on desires program” is highly relevant, realistic and practical given current economic conditions and threats to the environment. In short, it is good for both our wallet and the planet.

This practical approach at individual, family, community and national levels can ensure a sustainable economic model. Accepting responsibility for the damage we are causing, we should take positive actions to reduce emissions and preserve Mother Earth. This means demonstrating our concern for the health of the world and its communities by promoting  innovation and energy efficiency among our own industries and business establishments and taking personal action.

In this regard, we applaud Ontario for stressing the importance of individual action. It’s “Green Energy Act” and its Energy Conservation Annual Report stated: “The key element in creating a conservation culture is individuals taking action. This means embracing the values of the culture and incorporating them into our lifestyles each day. And in so doing - leading by example - others will follow and, collectively, we will be the change.”

Individual transformation for conservation begins by changing our personal habits and becoming exemplars in placing a “ceiling on our desires”.

“You must be the change you wish to see in the world.

“You have it in your power to make your days on Earth a path of flowers, instead of a path of thorns.”

CISSE not only integrates this subject in its educational programs but will be happy to conduct workshops at no charge for educational institutes, schools, community groups, and businesses to create greater awareness on caring for the environment and conserving energy. Please contact: Director@cisse.ca for more information.

The cultivation of Human Values alone is Education.